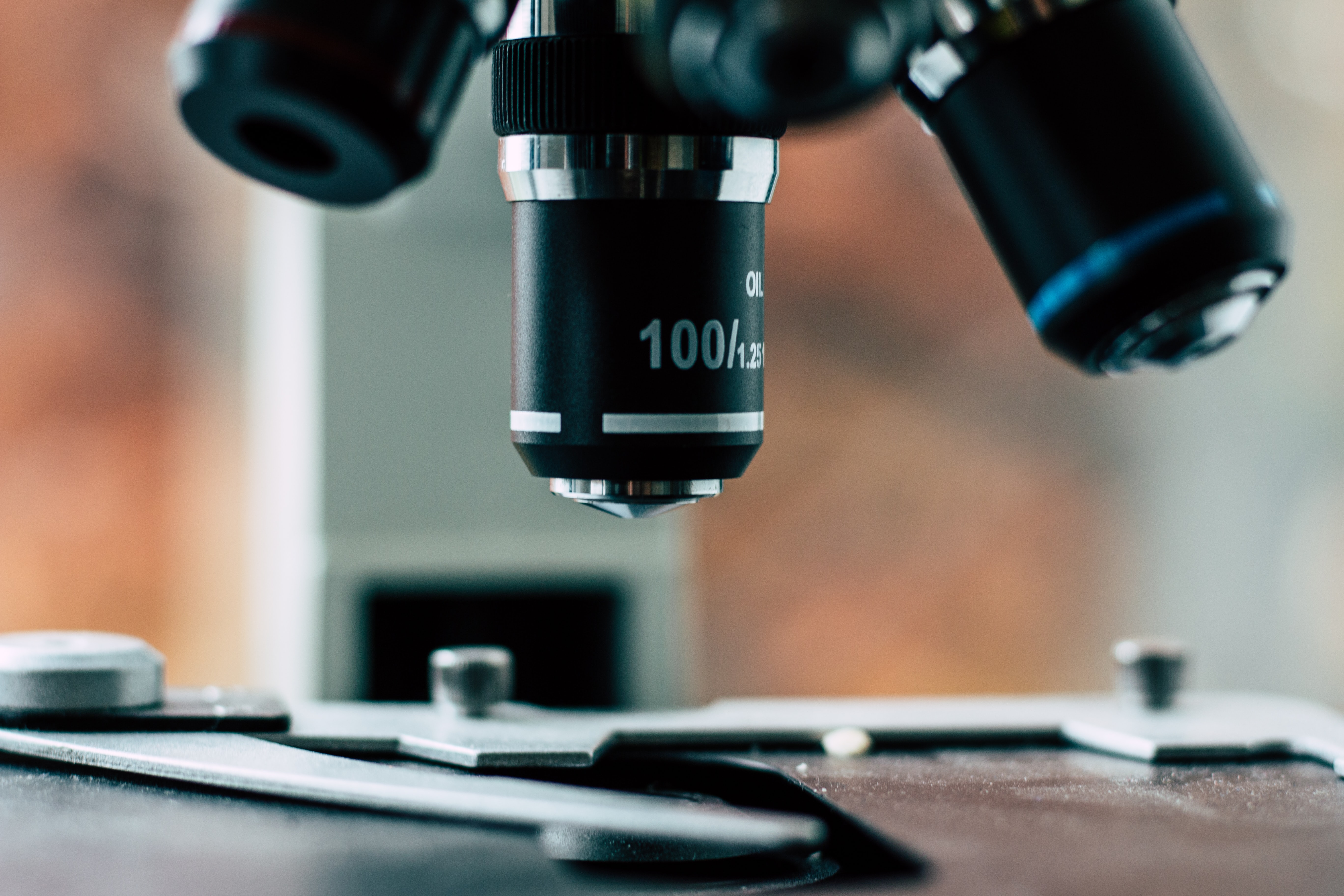 Opentelemetry is a relatively new observability specification encapsulating a set of APIs for distributed tracing, metrics, and logging. We’ve been experimenting a bit with the distributed tracing implementation recently on our platform which includes a python application for making machine learning predictions in real time.

Out of the box, the open source implementation supports auto-instrumentation of web frameworks, DBAPIs, and other common frameworks. For our use case, however, a large proportion of a request’s execution context exists in the machine learning model, and we wanted more visibility on those operations.

For libraries that are web frameworks or DBAPIs, instrumentation means patching specific points in code where application boundaries might exist. For a web framework like Django or Flask, instrumentation would likely involve patching methods of application that handle requests, creating tracing spans for each piece of middleware in the request handling lifecycle. For a DBAPI we would patch the functions which perform I/O operations against the database, to measure time spent executing queries.

Machine learning (ML) libraries, on the other hand, are a bit different. ML packages like scikit-learn typically consists of many independent functional components, implementing the same API, that can either be used on their own or composed together in a sequence generally referred to as a pipeline. Instrumenting the sklearn library would mean enumerating all of the components and patching each one of them.

This is particularly challenging since the sklearn package is still changing with transformers being added or deprecated regularly, meaning we would run into compatibility difficulties between different versions. If we opt instead for scanning every object in the library and selectively instrumenting BaseTransformer-derived classes, we might overinstrument by patching tree-based classifiers, for instance. At runtime we would end up with n_estimators-worth of spans, which we probably don’t want as it would add noise to visualizations and add unnecessary memory usage during execution. This could also lead to slower startup times.

We also acknowledge that scikit-learn is an extensible framework, meaning that end-users have the ability to create custom transformers and estimators which would be missed by the auto-instrumentation. We would also want the user to be able to instrument their own estimators as well.

Considering these ideas, we opt to instrument models explicitly rather than patching the library itself. In doing so, we are also cognizant of the fact that the components can be chained, composed, and inherited with one another.

The methods we are interested in measuring are the fit, transform, predict, and predict_proba methods, found on most BaseEstimator-derived objects. We also know that classes like Pipeline and FeatureUnion are containers for sequences of other transformers via the attributes steps and transformer_list, respectively. We also consider the fact that some classes wrap other estimators, for instance ensemble estimators like the RandomForestClassifier or MultiOutputRegressor.

This means that our code should iterate, recursively, through our model, handling these cases appropriately. Since sklearn is extensible, we also want to provide configuration options for custom estimators that may have similar implementations encapsulating other estimators. Here is what our instrumentor looks like:

The instrumentor recursively instruments the methods of each estimator, handling the special cases of estimators which have namedtuple sequences of estimators, or attributes holding estimators as defined by the user. The defaults configuration is to instrument the fit, transform, predict, and predict_proba methods of each estimator. The namedtuple default handles the Pipeline and FeatureUnion classes. The estimator attribute configuration defaults to an empty dictionary and should be provided by the end user.

We can run this server using the command

and spin up a Jaeger image using docker with the command

Now we can make a request to our FastAPI server,

and we should see spans not only for the web framework but also for the components of the machine learning model that we’ve instrumented.