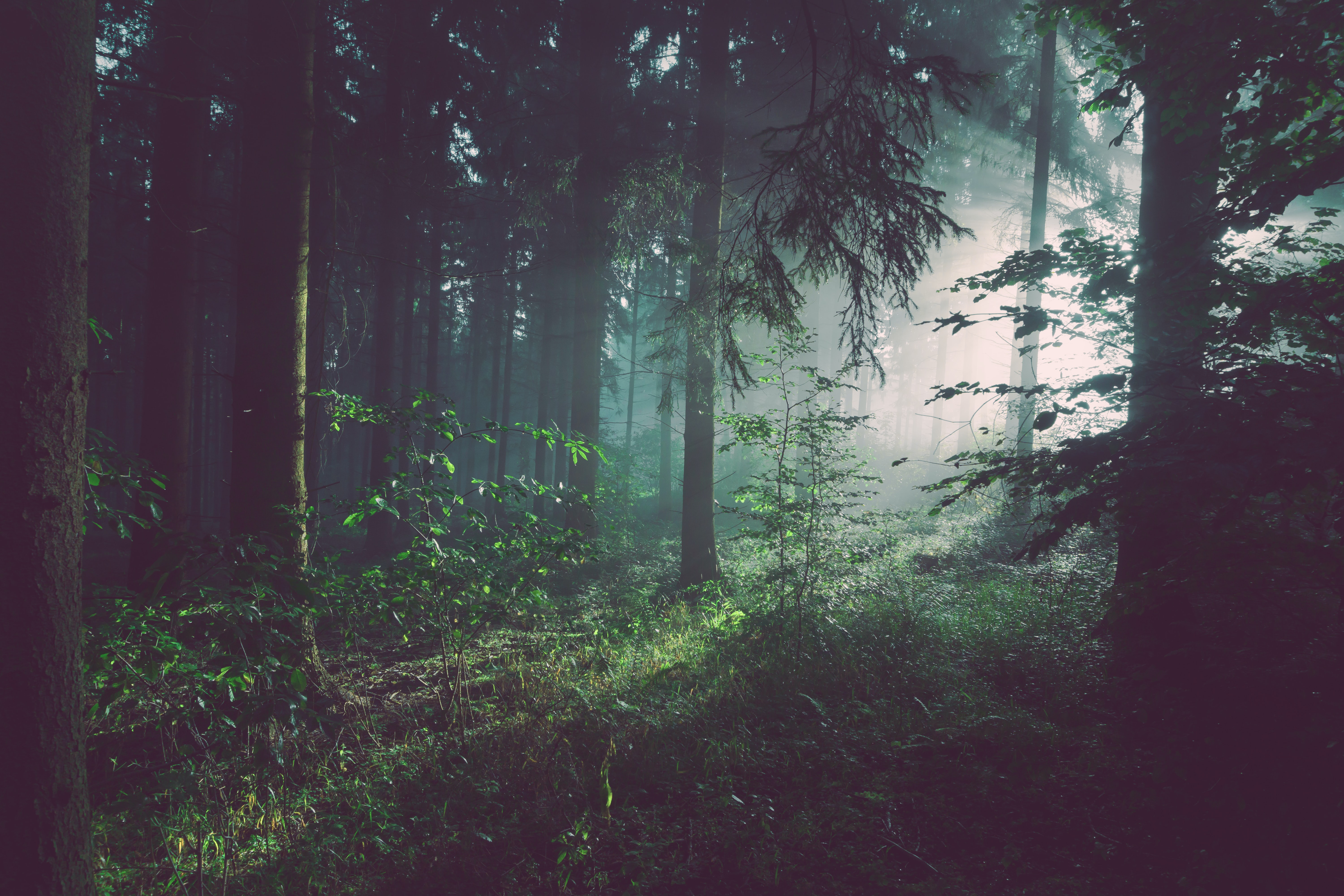 Photo by Sebastian Unrau on Unsplash

Following initial work on skranger, I came across a fork of the ranger project called grf. The grf fork also provides fast C++ implementations of random forest predictors, with an accompanying R package.

grf supports what is known as honest estimation, in which different subsets of the training data are used for determining the splits of each tree node and then populating the leaf nodes of the trees. Training honest forests helps reduce bias in estimation. The grf docs provide a good explanation of how honesty is implemented.

Since grf is a fork of ranger, it was relatively easy to build bindings by reusing some code from skranger. In fact much of the approach taken for skgrf is similar to skranger. These bindings also provide an interface compatible with scikit-learn.

Here is a simple example using the standard regressor

skgrf is available on pypi and can be installed using pip: