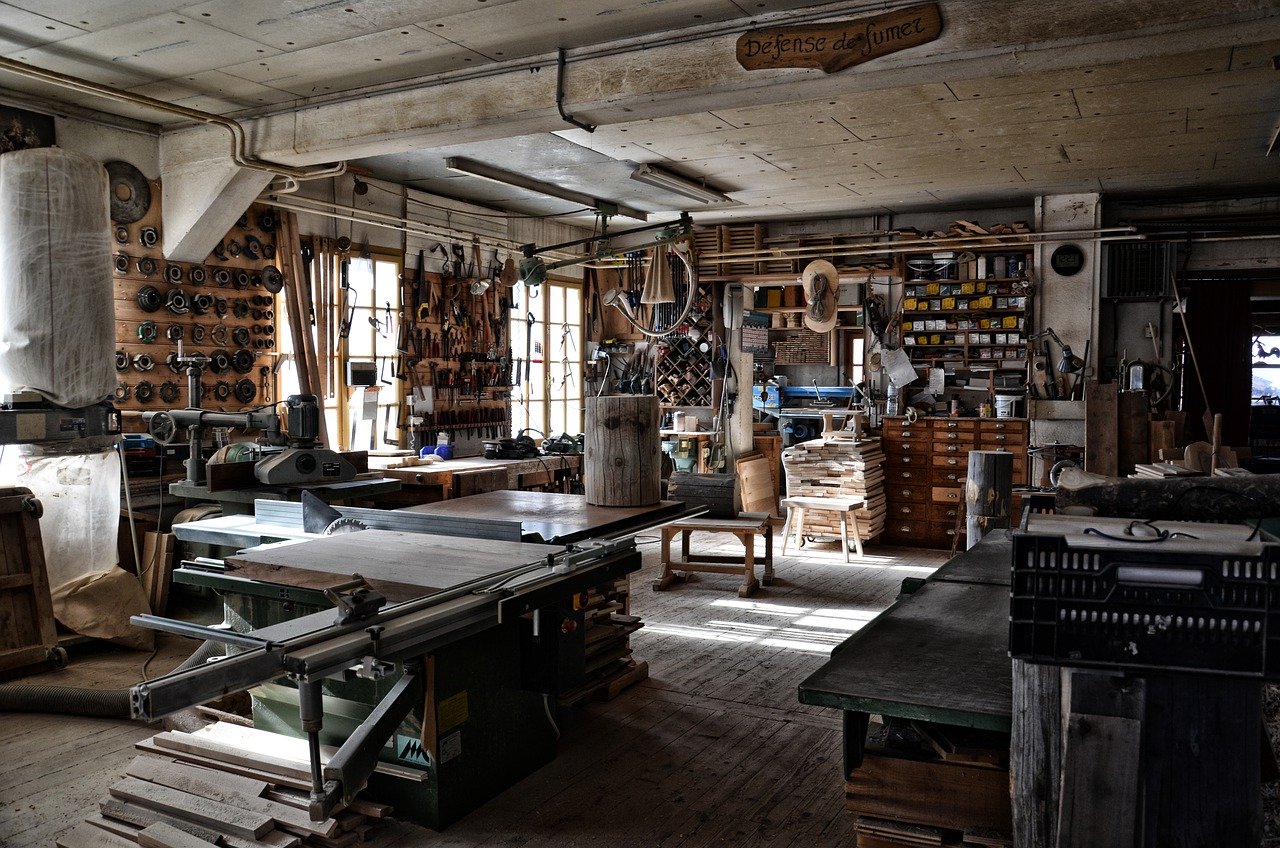 Photo by Thierry Milherou from Pixabay

soh is a command line tool that I wrote to give simple access to a lot of utility that I found myself googling for regularly. With access to these functions in a common command line interface, one can save time switching contexts to the browser and having to pick up the mouse in general.

It was originally written in python using much of the language’s standard library, and a CLI package called click. I had also released a 3rd party brew tap which enables anyone to install using the brew package manager.

Since the library is written in python, it has a dependency on python 3 being installed via brew. It also installs all of soh's dependencies, resulting in a pretty hefty installation process for a simple CLI tool. Since it’s written in python it also suffers from a noticeable cold start when executing as the python interpreter is being launched before it can run any commands.

I was dissatisfied with both of these things, so I went looking for a better, faster implementation. I originally started rewriting with Go, since I was familiar with the language, but then I realized this project was a good opportunity to learn Rust.

I rewrote most of the tool in a few days with guidance from the rust book to get an understanding of the language features, and this handy cheats page as a reference.

soh now uses a CLI utility called clap, which is stricter than click with respect to POSIX compliance. Thus, the soh CLI is slightly different, but still straightforward, from what it was in the python implementation.

From then you can call soh which brings up the familiar display:

The new version of soh (0.2.0) is now available and can be installed via brew as a Rust binary, allowing for much quicker installs and execution, as well as a more compliant interface. It’s currently built for mac and linux.