At SimpleBet, I lead an engineering team building the software and infrastructure to enable real-time automated pricing of sports betting micro-markets using machine learning with Python and Kubernetes. 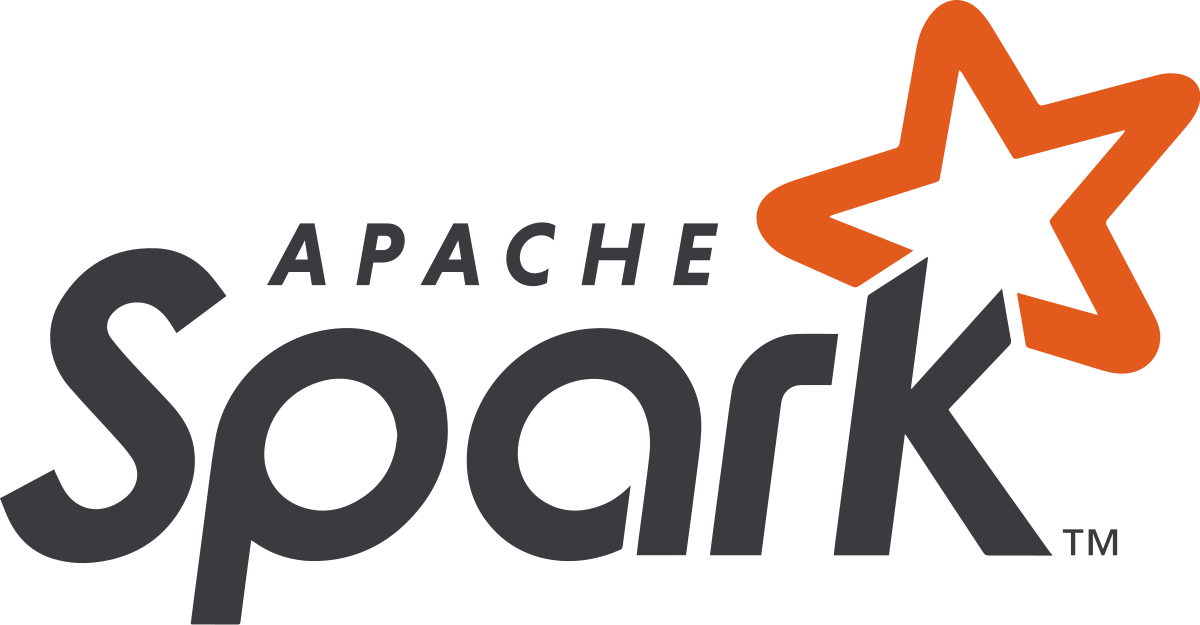 I also migrated the backend from a serverless, manually controlled AWS API Gateway to fully automated live server environment with Golang, saving thousands in monthly operational costs. The backend was instrumented with Prometheus and Grafana for monitoring, using Locust for load testing, and Jenkins for CI/CD automation. All of these solutions were deployed with Docker in AWS. The logging solution was the ELK (Elasticsearch, Logstash, Kibana) stack. 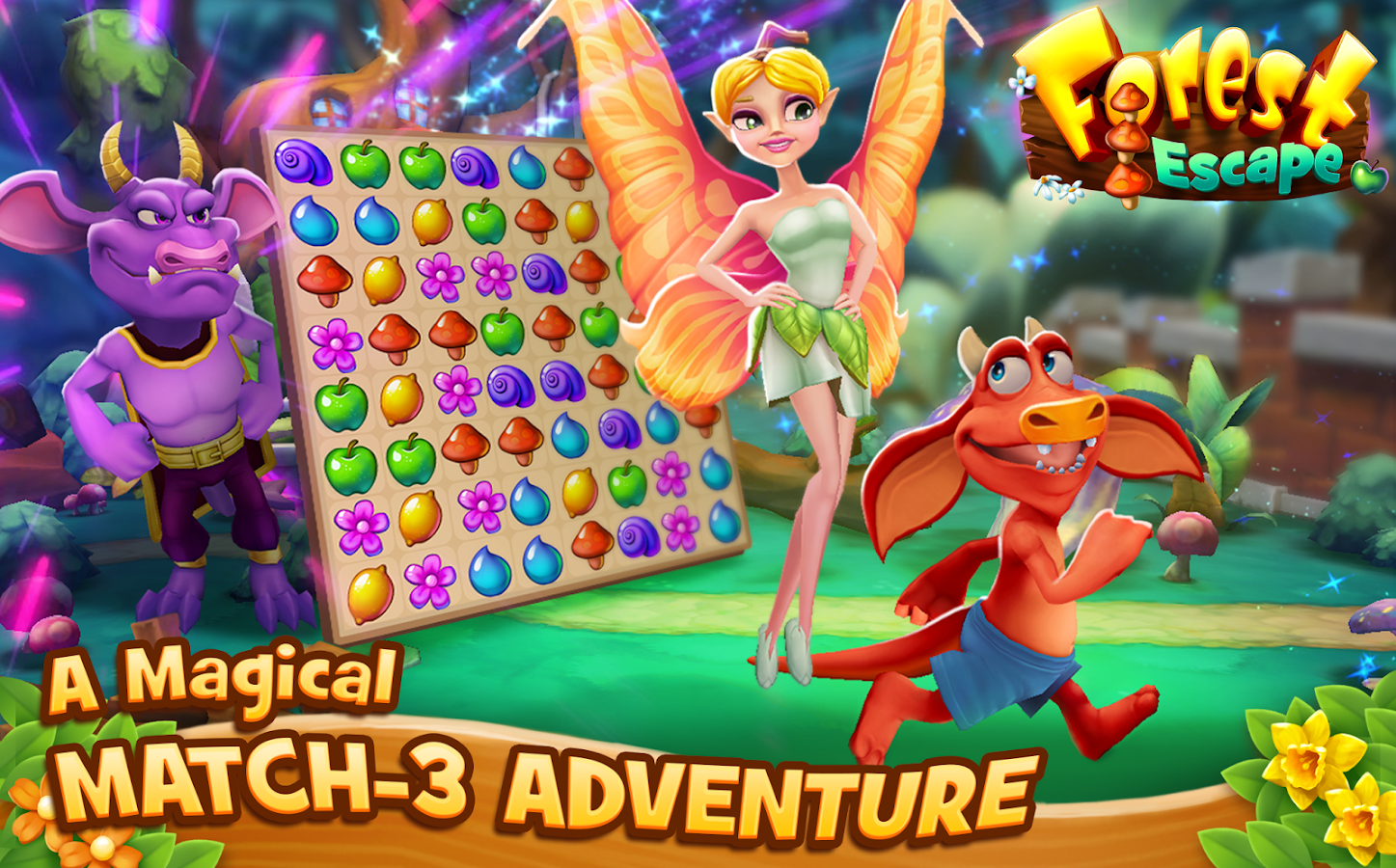 At Mitosis Games, I built the analytics backend while the team built their first title, Magic Meadow, a story-driven fantasy-themed match-3 adventure.

Within AWS, I architected a data analytics pipeline using Kinesis Firehose to consume events fired from out client SDK to our API, with Redshift as a data warehouse. A separate AWS RDS PostgreSQL database acted as a datastore for aggregate analytics data. This database backed an analytics dashboard I built using Python Flask and plotly.js, deployed on Elastic Beanstalk. Automated tasks and other cron operations were performed using Python and Celery deployed to EC2 with a Redis Elasticache broker. 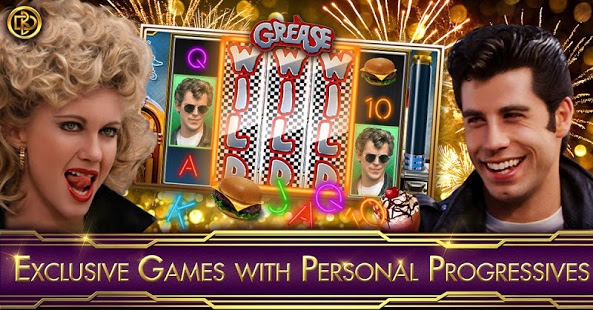 I collaborated with engineers and artists to develop and optimize in-game features, such as rewarded advertisements and achievements. I also performed live operations on the app such as content releases, A/B testing, and sale/promo execution. 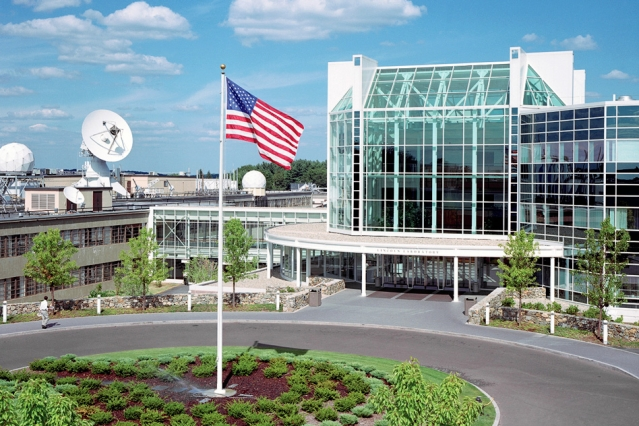 MIT Lincoln Lab hosted me as an intern in their Advanced Sensor Techniques group for three summers while I was working on my PhD. I worked with engineers and mathematicians to evaluate the performance of an estimation algorithm they created. The estimator is known as Copy Correlation, and its purpose is to approximate the direction of arrival of an incoming signal on an antenna array.

I completed derivations to identify the theoretical mean squared error performance of the estimator, using linear algebra and complex-valued probability distributions. The derivations were verified by Monte Carlo simulations coded in MATLAB.

The results are published in conference papers here and here. 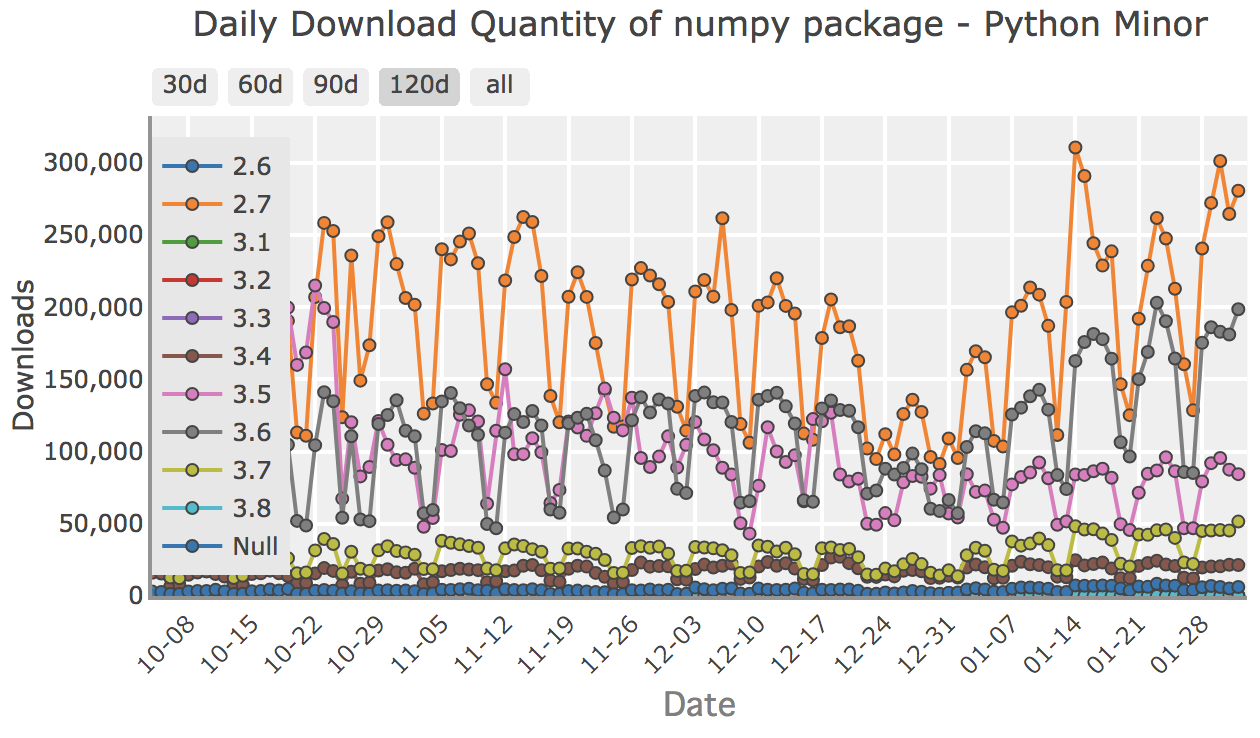 A simple dashboard website and JSON API for providing aggregate download stats for python packages from the Python Package Index (PyPI). The website is built in python using Flask with Celery executing ingestion tasks, Celery-beat as a task scheduler, and redis as a message queue/task broker. Visualizations use the plotly.js library. The site supports GitHub OAuth to allow users to personally track packages. The website is deployed to a Kubernetes cluster on Google Cloud’s GKE.